. . . and that's what I told both the Daily Mail and The Independent for feature interviews with me that ran today.
Posted by Thom Brooks at 10:47 pm No comments: 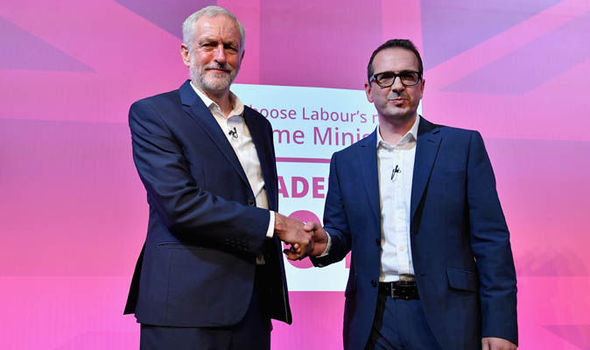 . . . is the title of my column for Express on Sunday about the Labour Party leadership contest -- and the long road back to power with my advice on where we in Labour should start [READ MORE HERE].
Posted by Thom Brooks at 12:59 am No comments:

It was a pleasure to speak on a "Looking Forward: reflections on UK political culture" panel at a conference on The "Brexit" campaign: 2016 UK referendum on membership of the European Union held at Leicester University last month. Fellow panellists included Jay Blumler (Leeds) and Jen Birks (Nottingham).

I spoke about the EU Referendum as a referendum on the Tories and Labour - and what this means for the current political situation in Britain.

The event was also an opportunity to launch an important new report [READ IT HERE].

A fabulous occasion and great discussion.
Posted by Thom Brooks at 7:34 pm No comments:

Delighted to be the new Head of Durham's brilliant Law School 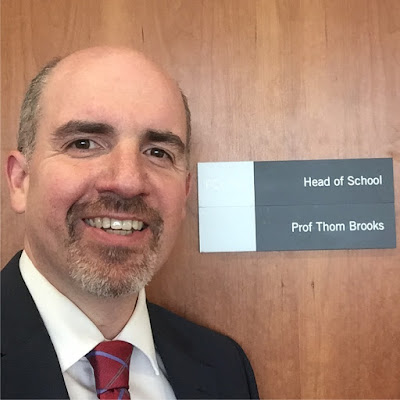 Durham Law School came 3rd in the UK's national Research Excellence Framework assessment and we're ranked 41st in the world on a clear upward trajectory. An honour to serve as the head of such a terrific Law School and looking forward to the future.

Posted by Thom Brooks at 1:16 am No comments:

. . . assisting with any submissions in the area of legal philosophy for the law review [READ MORE].
Posted by Thom Brooks at 1:12 am 1 comment:

Why the arguments for scrapping Trident just didn't add up

. . . is my latest column for the Newcastle Journal, the UK's regional newspaper of the year. My column can be read here. [SEE MORE]
Posted by Thom Brooks at 5:24 pm No comments:


·         They delivered an important statement about the EU without the UK – a Europe that will work closer together on common defence, intelligence sharing and tackling youth unemployment.


·         The EU is clearly bruised by the UK referendum result and needs to reassert positive momentum – this speech is an important step in this direction.


·         But this statement also shows widespread agreement at the heart of Europe for reforming the EU.


·         The three areas outlines – defence, intelligence and employment – are not the only areas highlighted for change. Reforms to the Dublin Agreement on asylum seekers is also moving forward.


·         The irony is that at a time where the EU accepts reforms are needed – many of which are consonant with the UK’s wishes – it is only now that the UK is choosing to walk away.


·         This may prove a major opportunity lost that could have led to substantial benefits for the UK – and perhaps if the referendum was delayed by a year many voter concerns might have been met within the EU without having to leave it.
Posted by Thom Brooks at 9:06 am No comments: 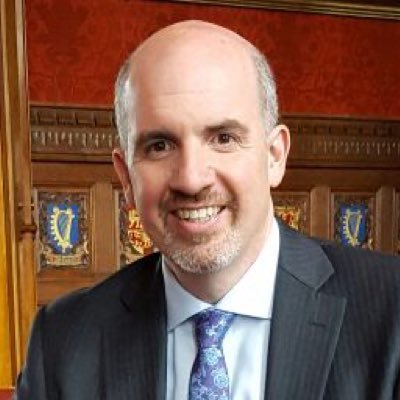 I am delighted to announce that I have been named the new Head of Durham Law School, one of the leading law schools in Britain. Durham ranked 3rd in the UK's Research Excellence Framework exercise and 41st globally. I am excited about this new opportunity and looking forward to building on the School's many successes.
Posted by Thom Brooks at 6:34 pm No comments:


·         Many of its conclusions and recommendations I reached a year ago. For example:


·         The Committee’s Report says that too few local authorities have taken in Syrian refugees and that the government seems unable to meet its own target of repatriating 20,000. But many of us have noted with concern that too few local authorities take ANY refugees. Neither former PM David Cameron or former Immigration Minister (now Northern Ireland Secretary) James Brokenshire had one refugee relocated to their constituencies. Meanwhile areas like Middlesbrough have taken in more than the national guidelines and faced heavy pressures on local public services as a result. This is a problem that isn’t new.


·         The Report states that there should be greater coordination among Britain’s Border Agency, MOD, Coast Guard and other agencies to deal with border security issues together in a more ‘joined up’ effort. But unprecedented movement of people into Europe also requires greater coordination on the EU’s border. Britain cannot police it alone. If the UK remained in the EU, it would be part of a EU-wide coast guard protecting Europe’s external border. Government now needs a plan in place on what it will do next with a Brexit.


·         Treaty arrangements between Britain and France for the Eurotunnel are separate from any agreements within the EU. The one need not be affected much by the other and should remain in place. 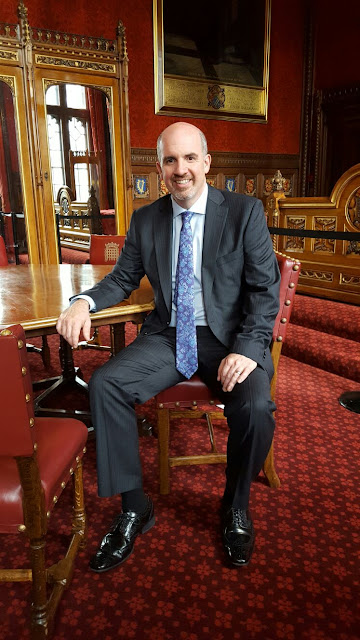 This past weekend I enjoyed attending the wedding of my good friend and local MP Phil Wilson. It was held in the Houses of Parliament. This photo was taken during the reception in the apartments in the famous tower housing Big Ben belonging to the Speaker of the House of Commons. This particular room is where the monarch slept the night before delivering the king's speech the next day.
Posted by Thom Brooks at 2:10 am No comments: